What Do UX Designers Actually Do?

Part One of a Four-Part Series About UX Design 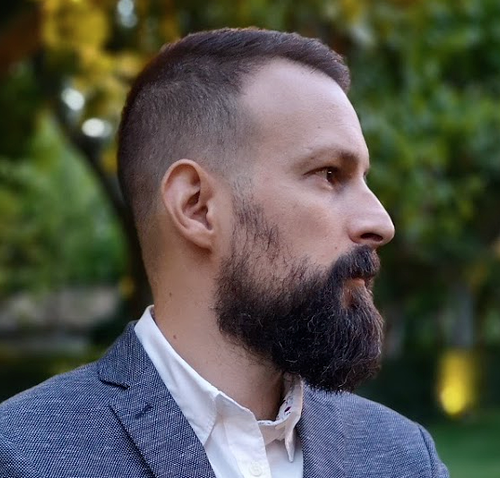 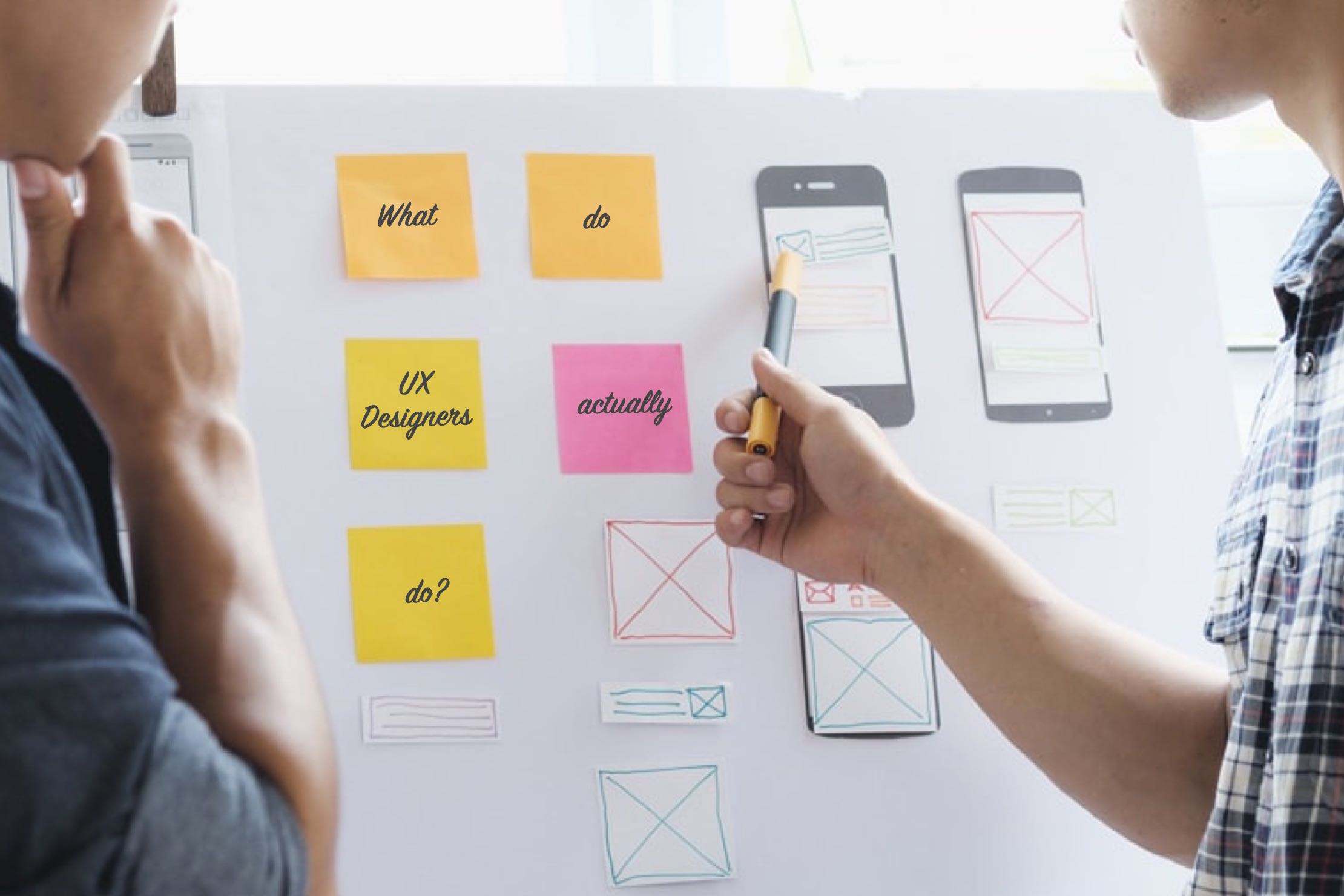 This is the question that frequently comes up when I tell people what I do for a living. And when I try to explain what my job is all about, I always end up cutting it short after seeing my listener’s confusion.

But the reality of what I do is much more complex and deserves a better and deeper explanation. That’s why I wrote this series of articles about UX (user experience) Design, partly so I can send this link the next time I’m asked about my job, but also to clarify some misconceptions about a UX Designer’s role.

In this series, I’ll cover the definition of UX Design (this same article); the UX Design process; 12 core principles for high-quality UX Design; and roles that UX Designers commonly interact with. So let’s jump in!

In my research for the most appropriate and rigorous definition of UX Design, I asked some colleagues to share their own definitions. Here are their responses:

All of these various responses are valid, and as you can see, several words are repeated: process, product, and user.

My personal definition of UX Design is:

It is important to emphasize that UX Design, besides being a job position, is a process. The purpose of this process is to create a product or service for the benefit of a business. The process focuses on the study of those people who interact with the product to make the relationship between them useful and satisfactory. As a process, it has a series of phases, which I will cover in more detail on the next article of the series called the UX Design process.

Many people confuse UX with UI (user interface). UI is a very important part of UX Design, but they are not the same thing.

UI is the method by which the user interacts with a product or service. This includes keyboards, mice, controllers or even the user’s body (VR) or voice (VUI). In the case of graphic representations, we call these elements GUI (graphic user interface), such as console menus, the interface of a desktop or mobile operating system, and almost any web or app.

One of the best examples to clarify the difference between UI and UX Design is video games. In this example with Tetris, we can see how the game’s UI evolved over time while keeping its UX mostly intact:

Some people also confuse UX with usability, but they are not the same. In many common definitions of UX, concepts that refer to the product being easy to understand, easy to use, pleasant, satisfactory, etc. are used. These terms are actually more related to usability, and they may or may not be part of the user experience.

Here is a simple way to think about it:

UX and usability generally go hand-in-hand. It goes without saying that when we are designing a user experience, we want it to be usable. But there are some specific cases where good UX does not necessarily mean good usability. Let me use the video game Dark Souls as an example.

Dark Souls is one of my recent favorite video games. It has very good reviews from both critics and users(89⁄100 on metacritic). But, despite that, its mechanics are hard to learn and remember, it is difficult for users to progress, and users can easily make mistakes that lead them back to the start, resulting in frustration over and over again. It is almost the complete opposite of what is considered good usability! However, if the user accepts the challenge, the satisfaction of every bit of progress or lesson learned is enormous, making this an unforgettable (and positive) user experience. That delicate balance in the game’s usability is the result of a well-studied user experience.

A good user experience does not always have to be the most usable.

This is what happens when a user plays Dark Souls for the first time ever and dies so many times he’ll eventually rage quit. (He’ll end up loving it though.) https://www.youtube.com/watch?v=ObBGxW34Lgo

Ok, that’s all for now. In the next article in this series, I’ll outline the the UX Design process. If you’ve been having fun with the content, the memes and video game examples in this article, I hope you’ll enjoy the next one as well! ;)